Home Away From Home

Back when Los Angeles was just a dusty town of about 11,000 folks getting around via horse, a few of its top movers and shakers met in a law office and made some plans. They wanted recreation, socialization, and invigoration. They believed that athletic activity is good for us—creatively, mentally, and socially as well as physically. So, they formed LA’s first private club: The Los Angeles Athletic Club.

The LAAC grew up alongside the city itself—with membership rosters reading like a "Who's Who" of Los Angeles. In 1912 we outgrew our original space, and we’ve been downtown in our custom Beaux-Arts building ever since. As we evolve, innovate, and embrace the forward-thinking milieu of DTLA, we’re still rooted in our history and grounded in tradition. That balance between old and new drives our actions, attitude, and style.

THROUGH DECADES OF RENOVATION AND INNOVATION, THE CLUB’S CORE PURPOSE REMAINS THE SAME: TO CREATE POSITIVE EXPERIENCES THROUGH CAMARADERIE, PERSONAL IMPROVEMENT, AND HEALTHFUL RECREATION.

Through decades of change, our Club Values remain:

“I believe in keeping active.”

“The wisdom acquired with the passage of time is a useless gift unless you share it.” Esther Williams (swimming phenomenon of Hollywood and LAAC member)

“We all want to help one another. Human beings are like that.” ~Charlie Chaplin (filmmaker, actor, composer, and LAAC member) 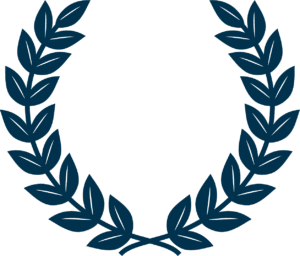 Three floors dedicated to creating a home away from home.
Book a Room

When will you be joining us? 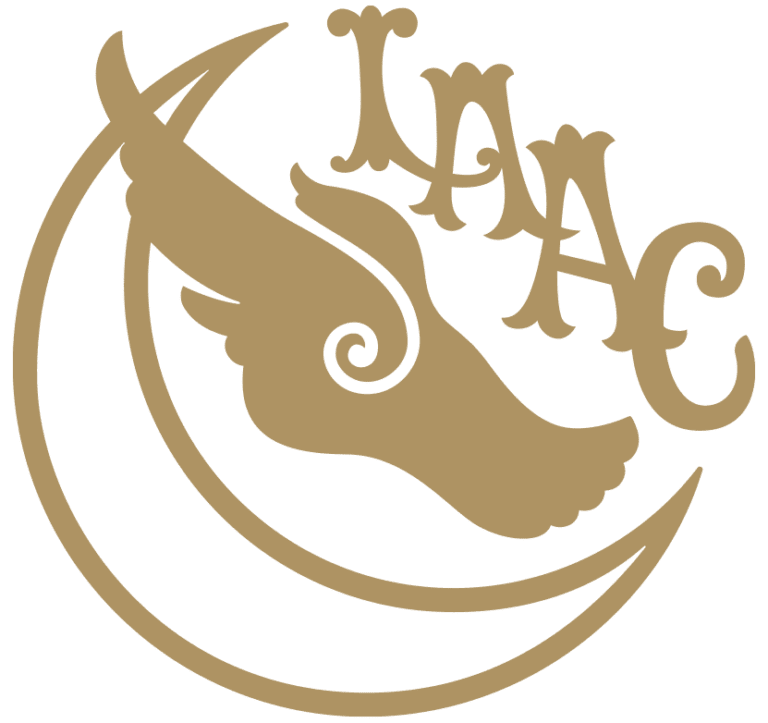